Research
Get Help
Services
About Us
Technology
FAQ

Who was Jack R. Hunt?

From 1963 until his death in 1984, Jack R. Hunt led Embry-Riddle as the University's first president. Under his leadership, the University earned accreditation, gained another campus, and relocated from Miami to Daytona Beach. The Hunt Library is named in honor of Jack R. Hunt and these accomplishments.

In 1942, Hunt joined the Navy and was trained in lighter-than-air and heavier-than-air aviation. His most famous flight was aboard the Navy blimp, ZPG-2 Snowbird. In 1957, Commander Hunt set the record for the longest non-refueled sustained flight by flying 9,448 miles from Massachusetts to Europe, Africa, and then to Florida. He was awarded the Distinguished Flying Cross and the Harmon International Trophy for this achievement.

Five years later, Jack R. Hunt became the president of Embry-Riddle Aeronautical Institute. During his 21-year presidency, Embry-Riddle took the first steps to becoming the school it is today. Through his hard work and dedication, Embry-Riddle grew from an institute of fewer than 300 students to a fully accredited University with thousands of students across the globe. Many call Jack R. Hunt the "father of the modern aviation university."

The University Archives website is also an excellent source of information on Embry-Riddle's past. 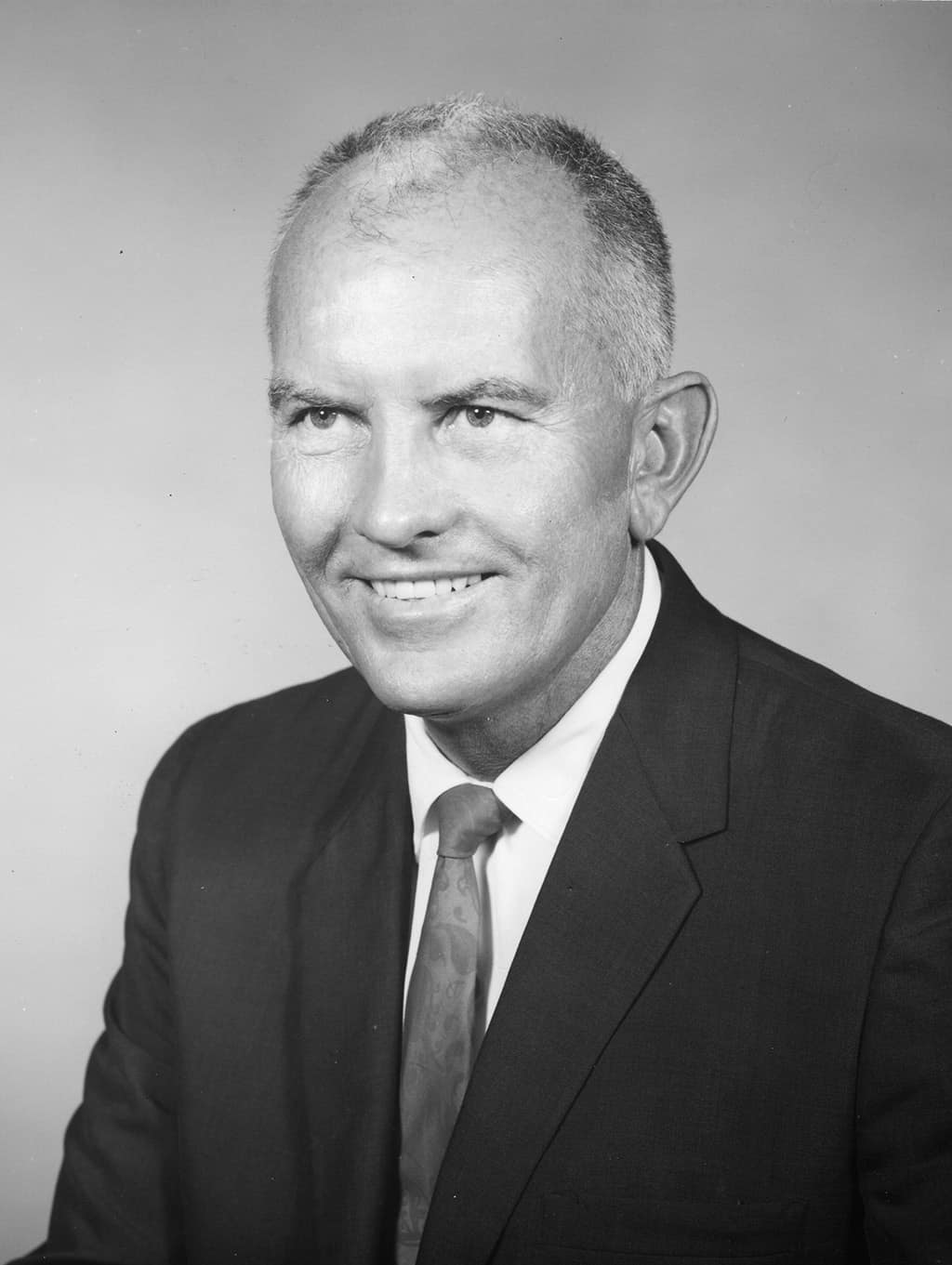